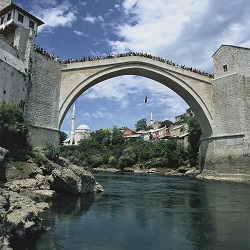 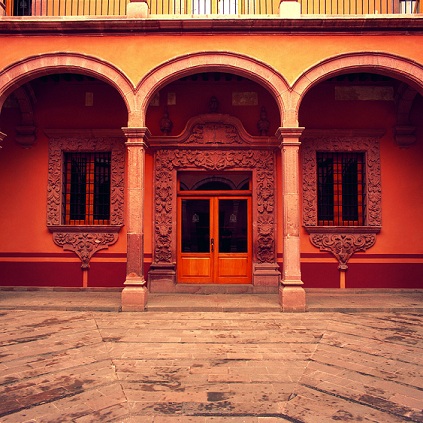 Sixth ordinary session of the Conference of Parties

During its 6th ordinary session, the Conference of Parties will examine several Agenda items, including: follow-up to the Recommendations of the External Auditor’s Report; the Secretariat’s Report of its activities and the Secretariat’s report on the International Fund for Cultural Diversity and its fundraising strategy.

New draft operational guidelines on the implementation of the Convention in the digital environment will be submitted for approval. The new 2015 and 2016 Quadrennial Periodic Reports and the 2015 Global Report monitoring the implementation of the Convention will be presented. Finally, it will elect several new members to the Intergovernmental Committee and determine its future activities.

The Republic of Poland is honoured to host the 41st session of the World Heritage Committee in 2017, and is looking forward to welcoming all the delegates and participants in Krakow, one of the oldest cities in Poland, whose old town was among the first 12 sites inscribed on the World Heritage List. Bearing in mind both the underlying idea and core values expressed in the World Heritage Convention and the crucial importance of development for our future, the organizers seek to make common responsibility a hallmark of the event. Participants are therefore encouraged to adopt and experience a sustainable approach to the organization of the Committee session, not only regarding their own travel arrangements, but also the logistical set-up or service providers.

The overarching objective of the meetings is to continue building institutional capacity through a focus on international cooperation and to build synergies for effective natural heritage conservation. A large number of international and national experts together with Category 2 Institutes and Centres and UNESCO Chairs related to World Heritage will be joining the multiple consultative dialogues hosted by the Centre.

Sustainable Development was one of the key agenda items that found large attention in many different platforms.

One such activity was a side event organized by the UNESCO Chair on the Management and Promotion of World Heritage Sites at Kadir Has University, which took place on the 14th of July at 13.00 – 15.00 pm, specifically dealing with the Integration of the Sustainable Development into the processes of the World Heritage Convention.